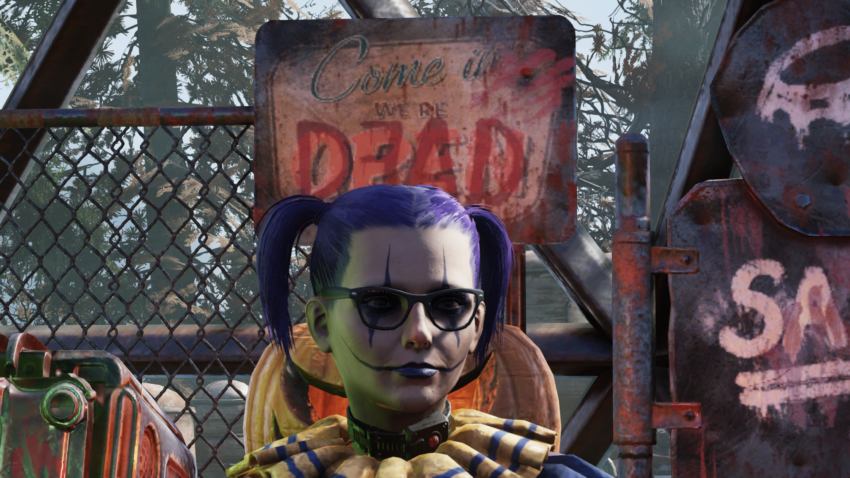 I will be using this list as the reward for raffles set off by my awesome viewers at www.twitch.tv/sinseerdiscordia! You can earn points by watching the stream, and you can use those points to start a raffle! The winner gets to choose anything off this list!

I will also still trade these items for blood for at least a little while, as I know some people have been working towards it!

Follow my Twitch Channel and keep watching for more goodies!

BLOOD FOR THE CRIMSON CLOWN

This is not to be taken as proof of vampirism.

I farm them myself – so I’ve tried to come up with reasonable costs based on time spent!

200 Blood packs let’s you choose something off the wall, to start – however, this will be a long term quest, especially with Displays coming to shelters, I’m just going to fill one with weapons to drool over! Many of these items are actually three star items, and I’ll add the third star to the list sooner or later, sorry about that – I put ‘the most important’ things’ in! Of course I’ll tell you what the full item is before you spend any blood – and when I get time, I’ll add all the extra stars in – all further prizes will  have all stars!

How to Farm Tick Blood for Blood Packs

Make sure you have super duper and your chemist perk, and transform that tick blood into blood packs.

A few places to find Ticks

Also here, in the little bunker and around it: 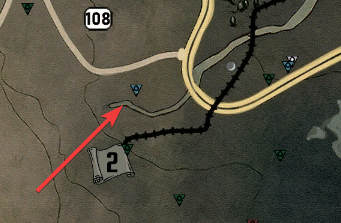 Sometimes you can find them in Camden Park: 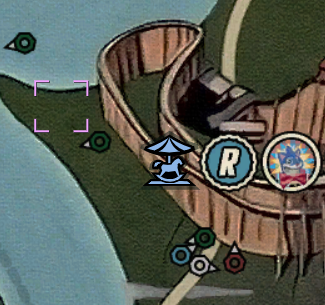 Sometimes in between the Spawn  point  and the workshop here: 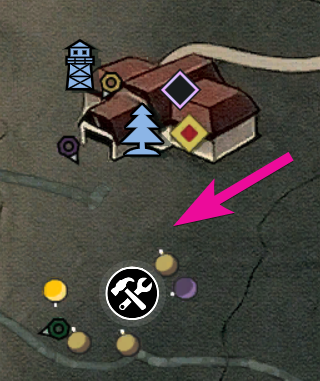 Because of the problems our community has had with persistent griefers, the following rules apply to this quest.