The Happy House of Joy is one of the Dark Towers – it helps to hold up the universe itself. This one has a Crimson Clown watching over it, and all the Wasteland.

Just some of my notes over the last year – just screenshots, right, and screenshots don’t prove anything – they do tell a bit of a story though – believe it or not, what do I care, I need to organize some stuff, so here we go!

Some things to keep in mind, before anyone causes a ‘scene’ 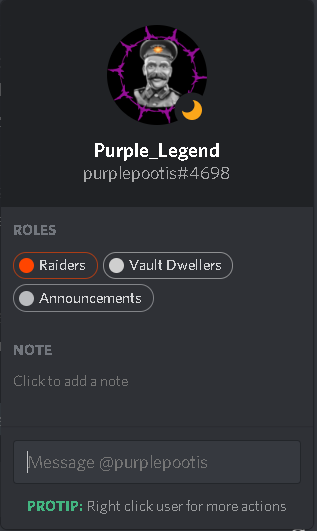 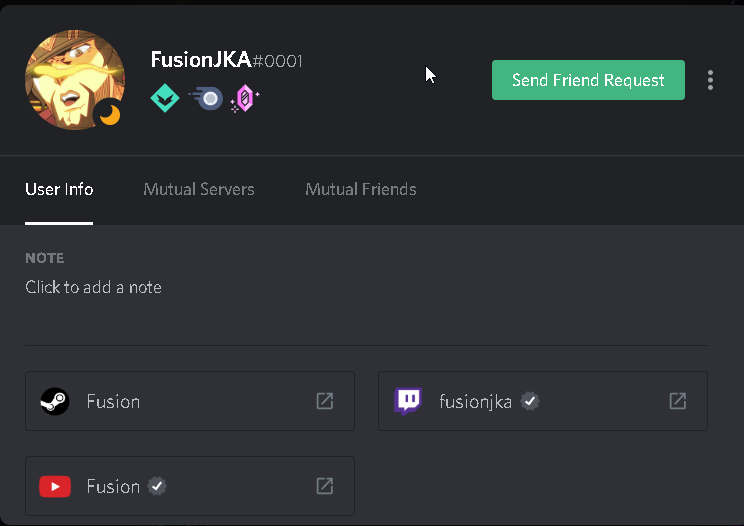 Something Nice from then: 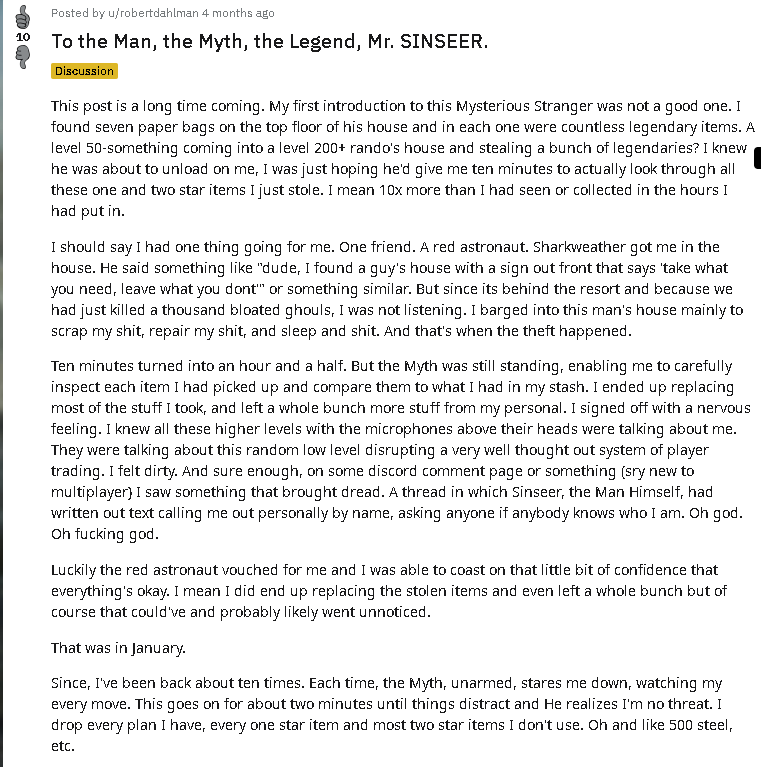 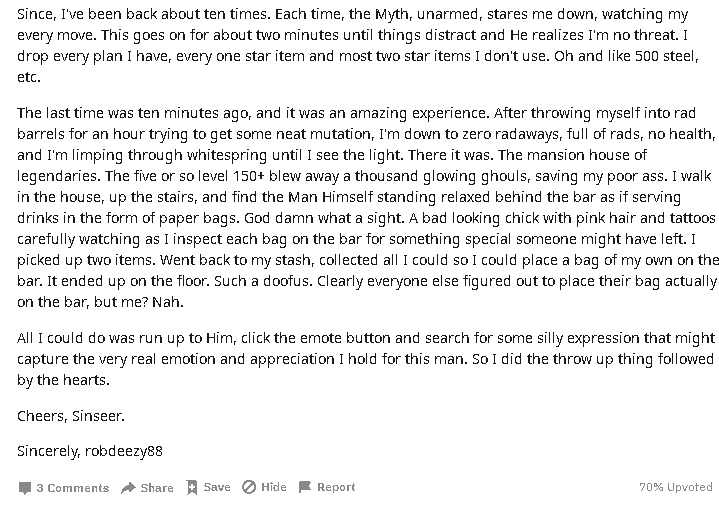 Elundis lying about his group again – No, I didn’t call just anyone racists – I called the people who drew swastikas in-game racists – but Elundis knows that, he was there. 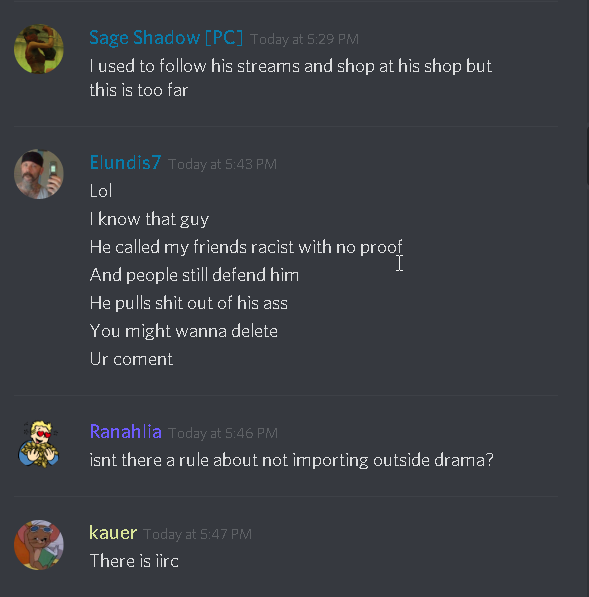 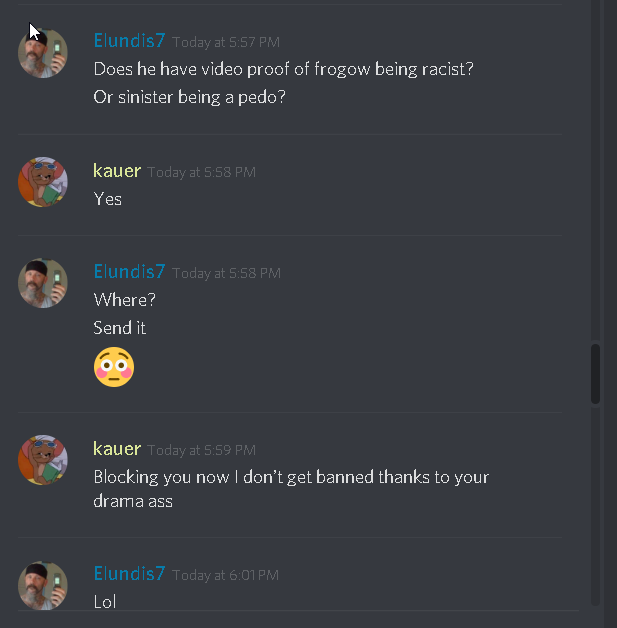 “ShiningHero” contacts me via Discord: 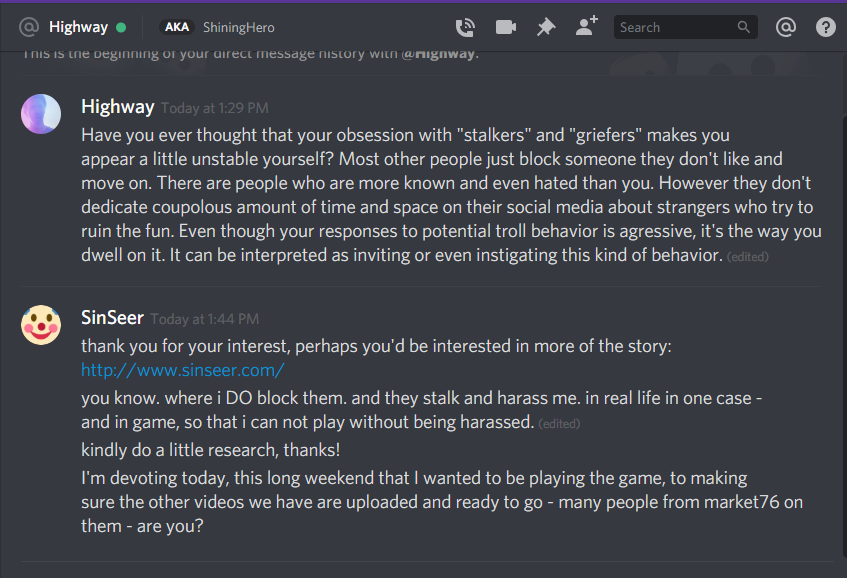 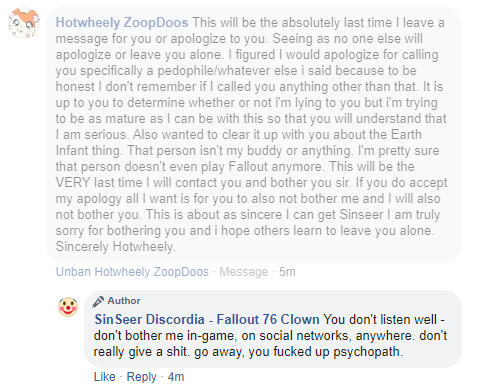 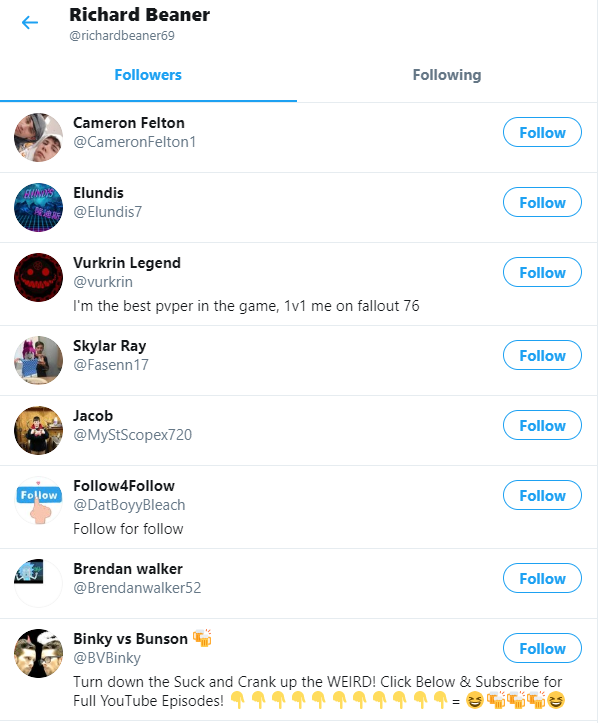 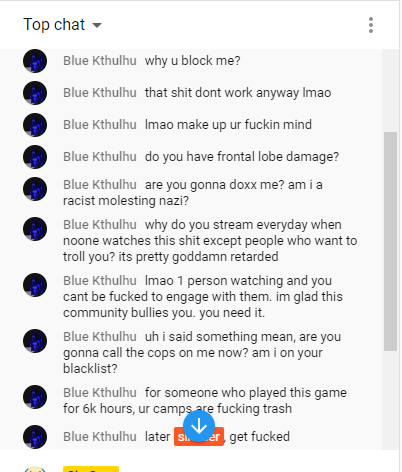 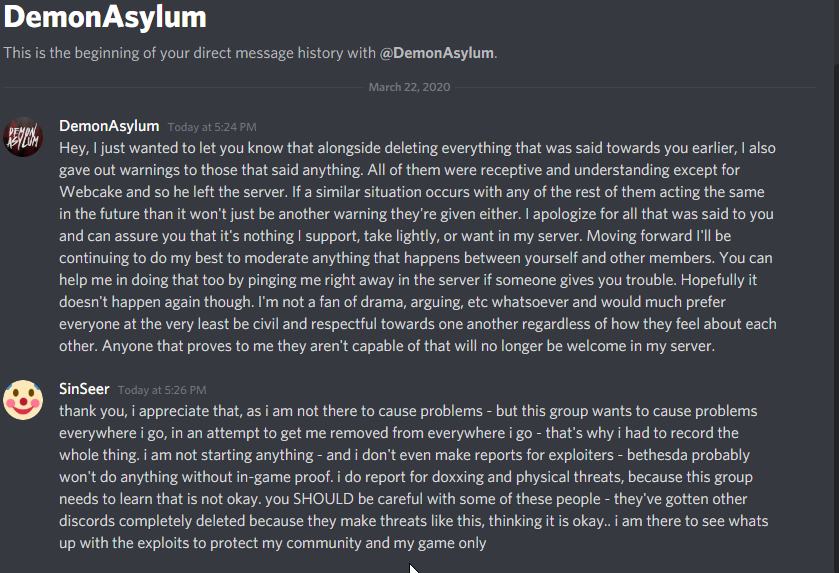 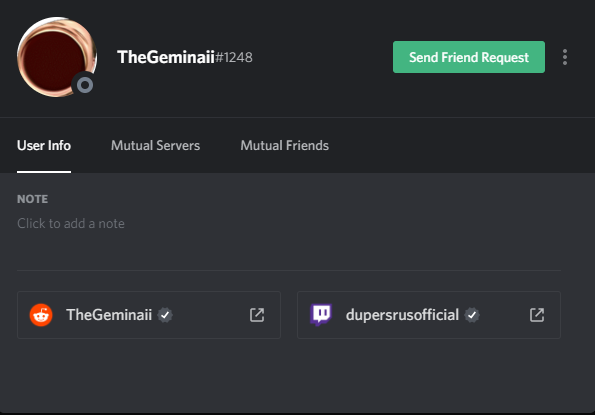 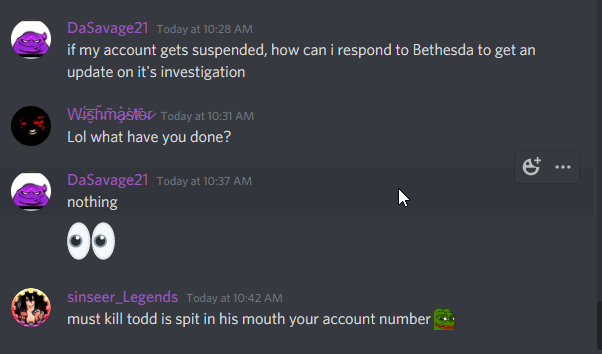 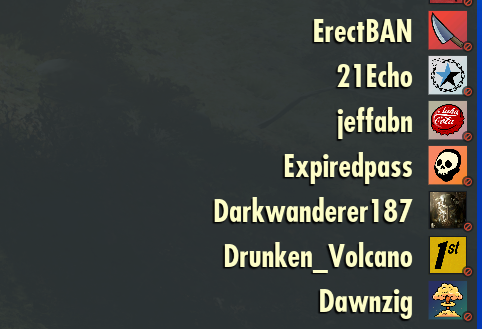 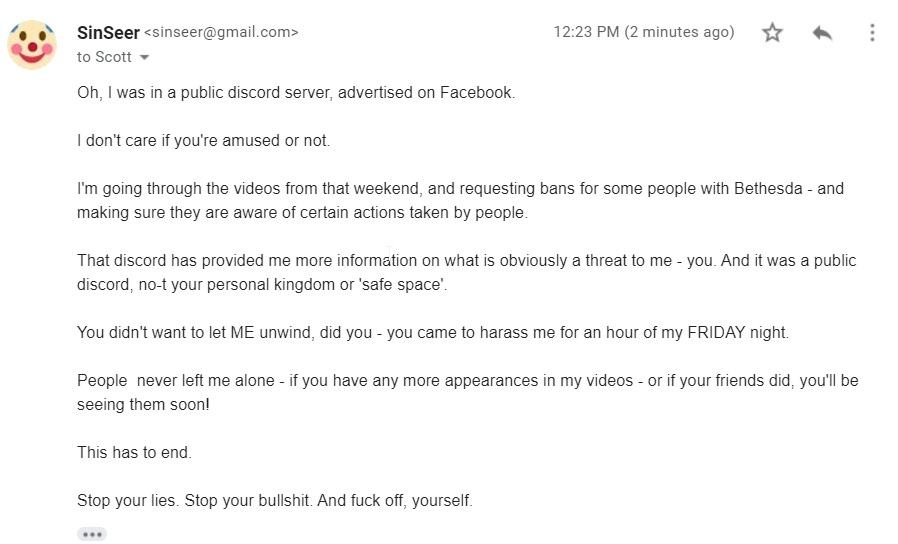 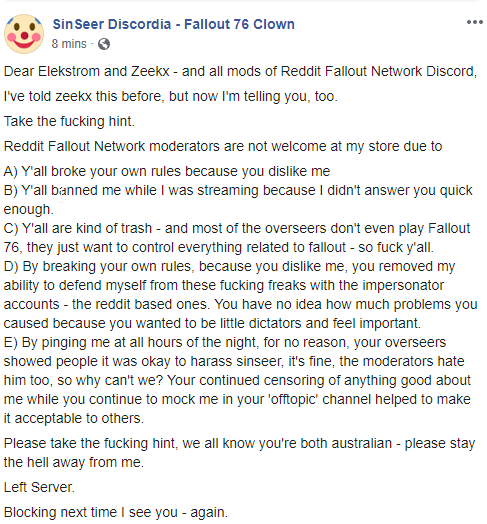 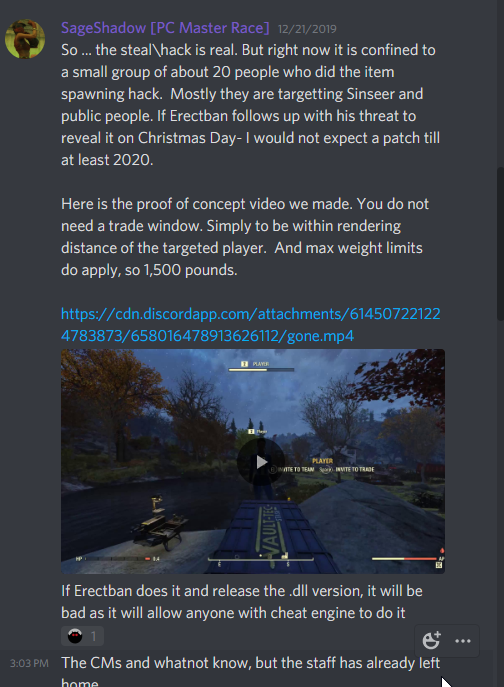 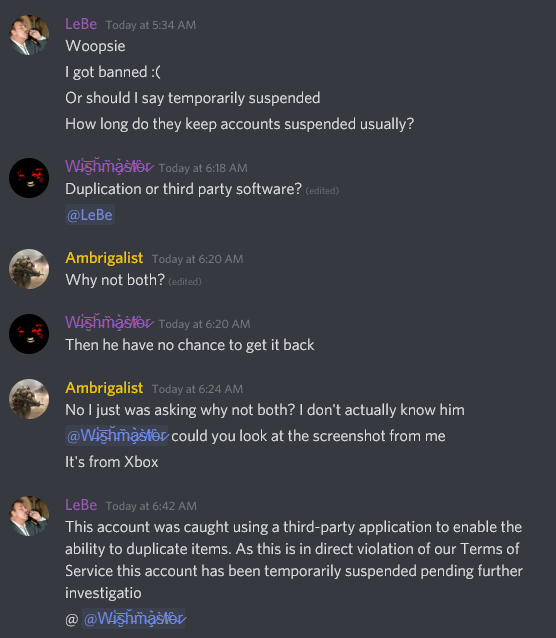 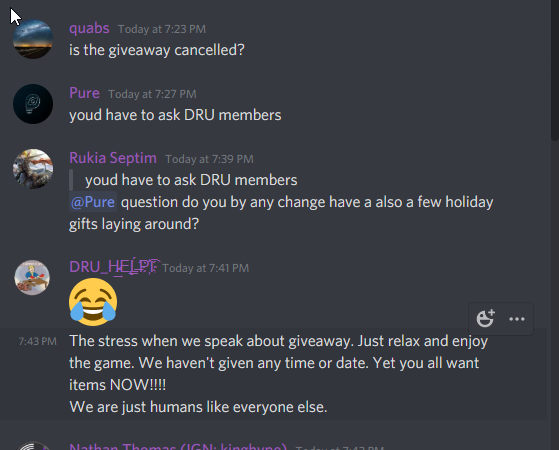