We’re releasing Update 22 today, which includes new features like One Wasteland, Daily Ops, Legendary Perks, and the start of our second Fallout 76 Season. This update also brings a number of additional improvements and bug fixes to the game, so be sure to read on to catch the patch notes.

Check below for the update version and download size for today’s patch on your platform of choice:

Put your skills to the test by taking on instanced, randomized, and repeatable encounters called “Daily Ops.” Daily Ops are fairly challenging, and so we recommend them for characters who are level 50+.

Legendary Perks are new high-level Perk Cards for players who have reached level 50+, which will help you add even more power and build diversity to your characters. 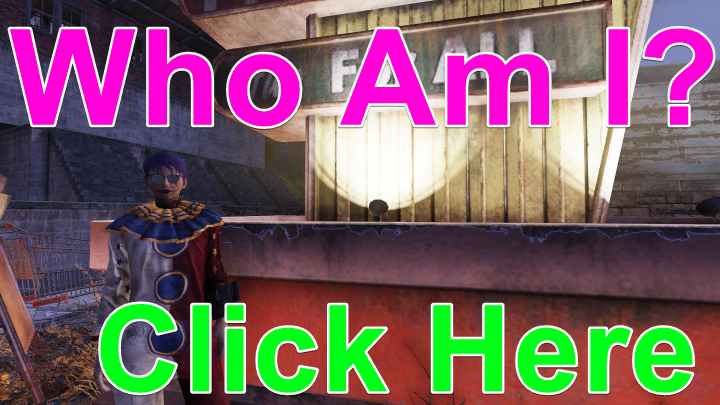 Our Live Stream is now trying StreamElements, so there's bots with giveaways, and music requests, and more! Click here for Live Fallout 76 Stream!