Everyone knows zeekx and the mods of Reddit Fallout Network Discord were in-game thieves – what gives them the right to track Fallout 76 players on their Partnered Discord Server, and publicly give out information on their Blacklist?

But who can trust a thief? Or liars? This was on their public discord last night – Please, let’s do continue the conversation in that discord on what kind of person this zeekx is! 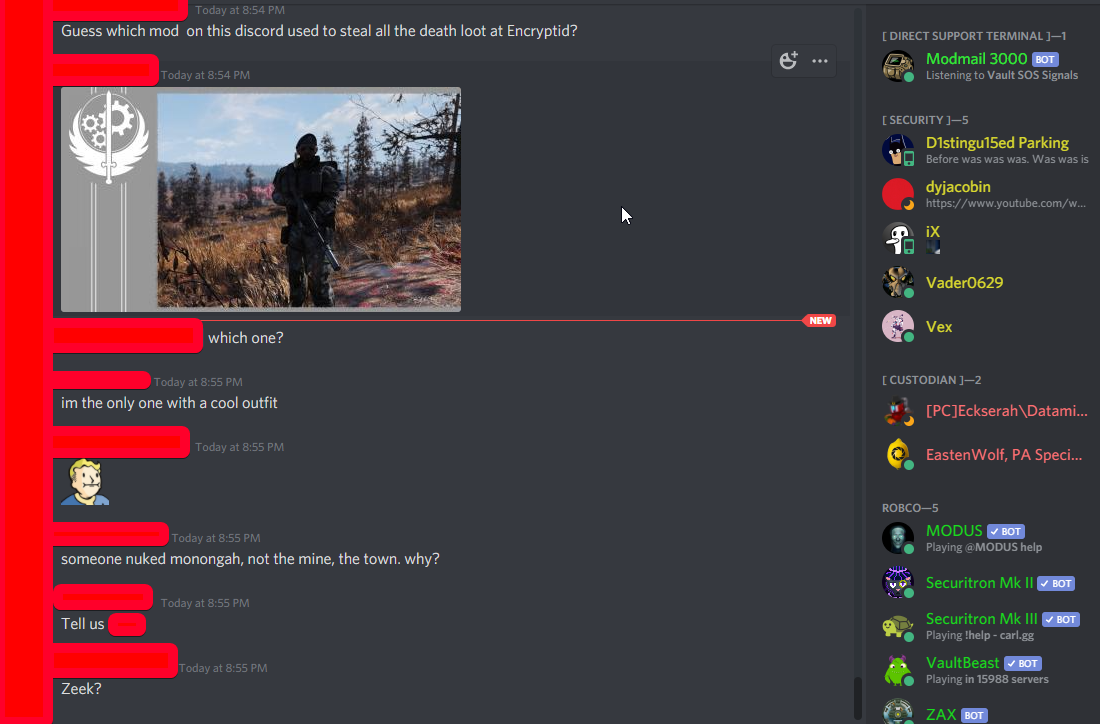 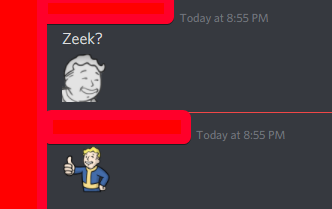 Doesn’t seem like these people have the moral authority to be judging anyone – or calling people who are role-playing as raiders ‘thieves’ simply because their members were stupid enough to get ripped off by smooth talking raiders, instead of using the vending machine system.

That’s really their own fault – so why are you tracking all that information on Fallout 76 Players, Reddit Fallout Network? And why are you making it public?